Get the most out of your IT servers and workstations by consolidating all of your IT resources into one.

Get the most out of your IT servers and workstations by consolidating all of your IT resources into one resource.

Minor issues can be resolved without a call-out

You and your staff can focus on what you do best 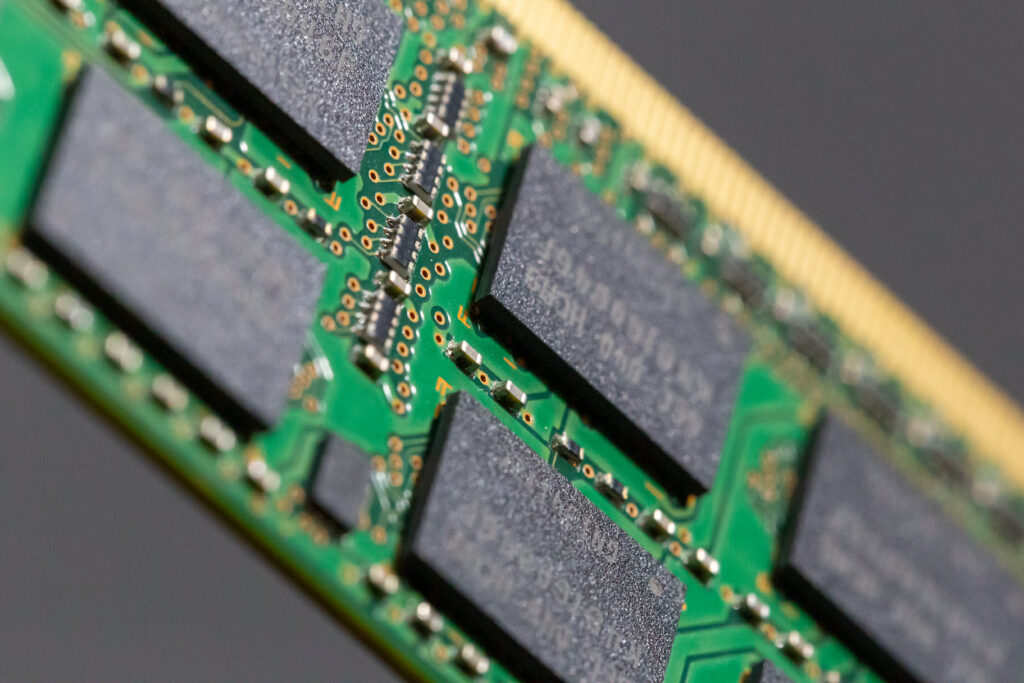 The evolution of server systems and hardware has been dramatic, a standard IT network may have once consisted of a server for your e-mail exchange, a file server for your data and another server for applications and/or security. That’s 3 big power hungry boxes sitting in your back room using up space, your power bill and not all of those resources were ever fully maximized at the same time.

The evolution of virtualization has changed all of that and allowed IT resources to be pooled into one system and then be utilized more efficiently by virtual systems.

With this virtualisation software, not only can you run one server, but two or three servers, all in one box.

Virtualization isn’t just restricted to servers, workstation PC’s can be also virtualised and users can have their resources delivered by Thin clients or mobile devices such as tablets.

ClubIT has extensive experience in most major virtualisation platforms such Ctrix Xenserver, VDI in a Box, Microsoft HyperV, Vmware and many others.

Virtualisation is a solid cost saving measure, allowing to to make full use of every single dollar spend on Server resources, and has become a must for any business that requires a server environment.

Contact ClubIT and we can examine your current systems and implement a virtual solution that best meets your requirements. 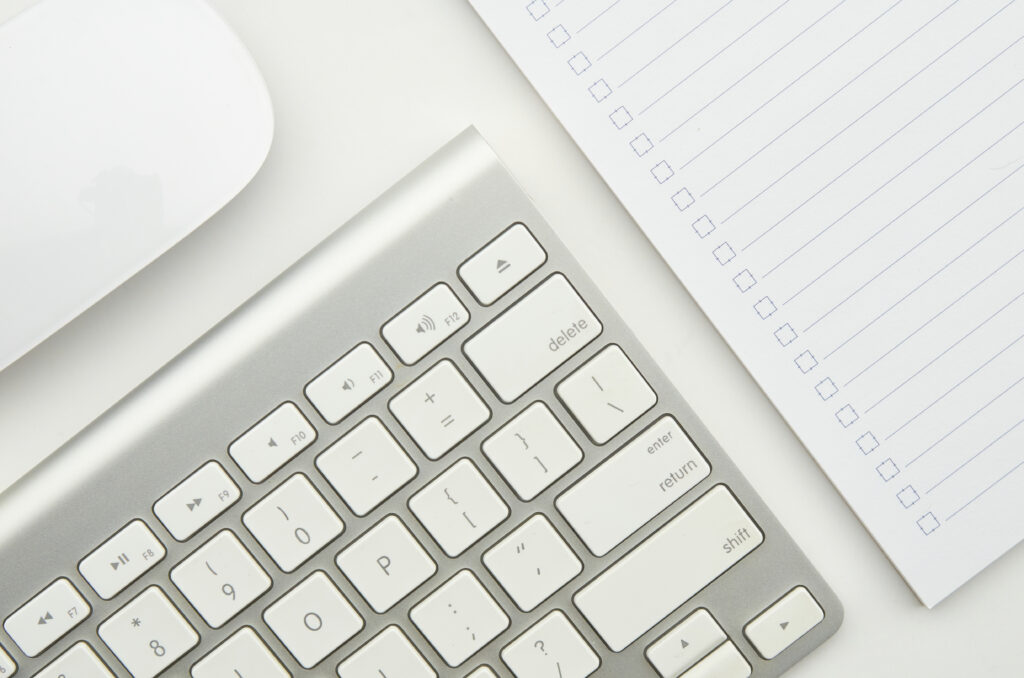